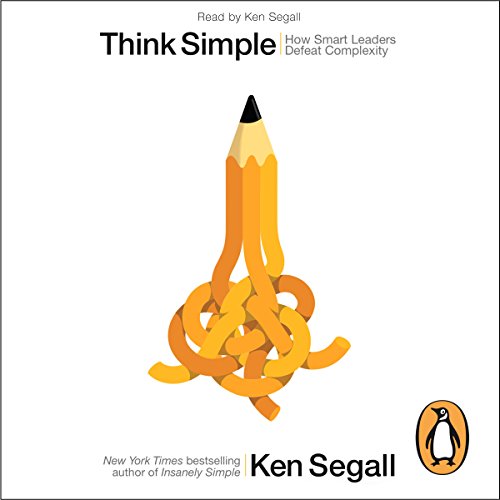 In Think Simple, Apple insider and New York Times best-selling author Ken Segall gives you the tools to Apple’s success – and shows you how to use them. It’s all about simplicity. Whether you’re in a multinational corporation or a lean start-up, this guide will teach you how to crush complexity and focus on what matters: how to perform better, faster and more efficiently.