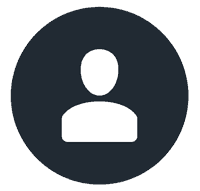 Posted in category: Others
11 Days 2 hours 19 mins ago Nothing beats the smooth finish of a T-Shirt Bra. Try this high coverage bra that has a wirefree frame and medium padded cups that give you a nice shape and smooth finish. Manufactured by: Belle Lingeries Pvt. Ltd. B-59, Roop Nagar Ind. Area, Loni, Gzb, U.P. 201102